If you were born after maybe 1975, you might not get it. But if you’re roughly my age (a grand forty-four and a half) you might now be hearing a dodgy John Taylor* theme tune and getting memory-whiffs of a tousled, sweaty Kim Basinger staring in a confused fashion at all the identical rows of white shirts & black suits in Mickey Rourke’s wardrobe and well, watching things on a projector. 9 1/2 Weeks was basically the forerunner to both 50 Shades… and Sleeping with the Enemy. But I digress.

What I meant to say was that between Mother’s Day & Father’s Day, I’ve done 12 weeks of The Artist’s Way. And jotting it down because the last post was helpful to some people I like. And doing it all has been so helpful to me that I’m starting all over again. 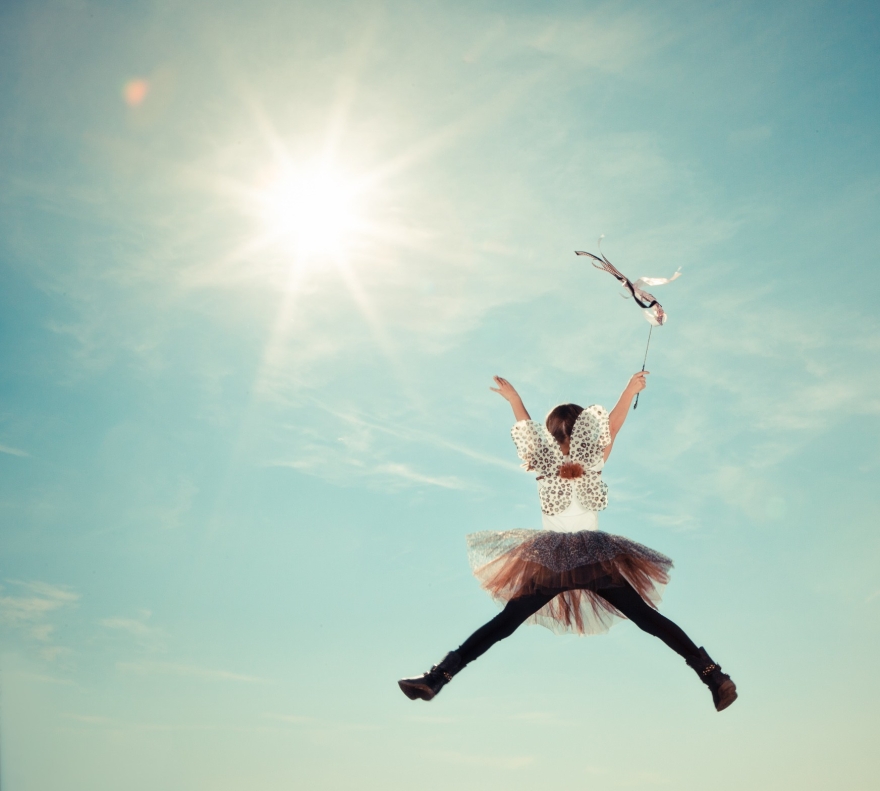 If you are interested in this for yourself (it’s basically a refresher / CPD / spring clean for any one, no matter who creative they want they are / want to be),  you don’t need or want a list of my “achievements”, or some wondrous “before & after”s. They’re my things, and while you might kindly say, “oooo, ahhhh”, that’s no good for you!

I hope – if you’ve heard about The Artist’s Way, and wound up here, this is helpful. Or if you’ve never heard of it, your curiosity is piqued. For some, it’s about removing “blocks”, for others, it’s about getting out of a rut, that old rut. Some feel like it’s a spring clean to bring back their lost playfulness. Others, that it’s peaceful self-care, meditation and self-strengthening. Here, it’s all of that (and yes, stuff has happened. Big stuff has happened, and more is happening. But that, dear friends, is another story). 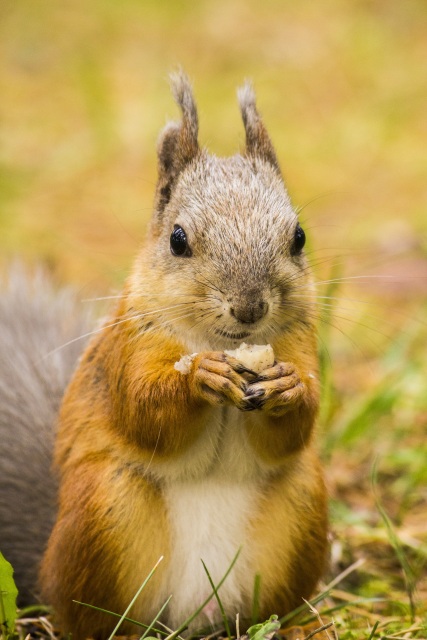 *YES! Exactly! That John Taylor, from Duran Duran, going solo for what was basically a soft-porno. And ye gods, sorry, Mr T, it was not a great song. I still have the 7″.